Showing posts from November, 2017
Show all

Only when I am high! 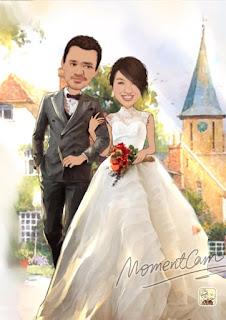 So we were on our way back to Canada after one hell of a crazy wedding in India, we were both sick, tired and sleepy. We were almost 4 hours away from Pearson Toronto, and the captain warned us of a possible turbulence just before we were about to enter St Johns.  I was too tired even to fasten my seat belts even then the minor shaking forced me to fasten my seat belts, my husband never takes them off so he was good. I only remember holding his hands and I dozed off, except for some occasional shaking I was sound asleep. Well this wasn't an easy ride for the rest of the passengers, including my husband. Everyone quickly switched to the interactive map on the entertainment screen. Even he did. At one point feared forced my husband to doubt if it was time for the final kiss, he looked at me, ironically I could only return a crazy snore, I was dead asleep! Well long story short, it was only a minor turbulence. We reached Toronto safe and sound. He gave me the ultimate
Post a Comment
Read more
More posts